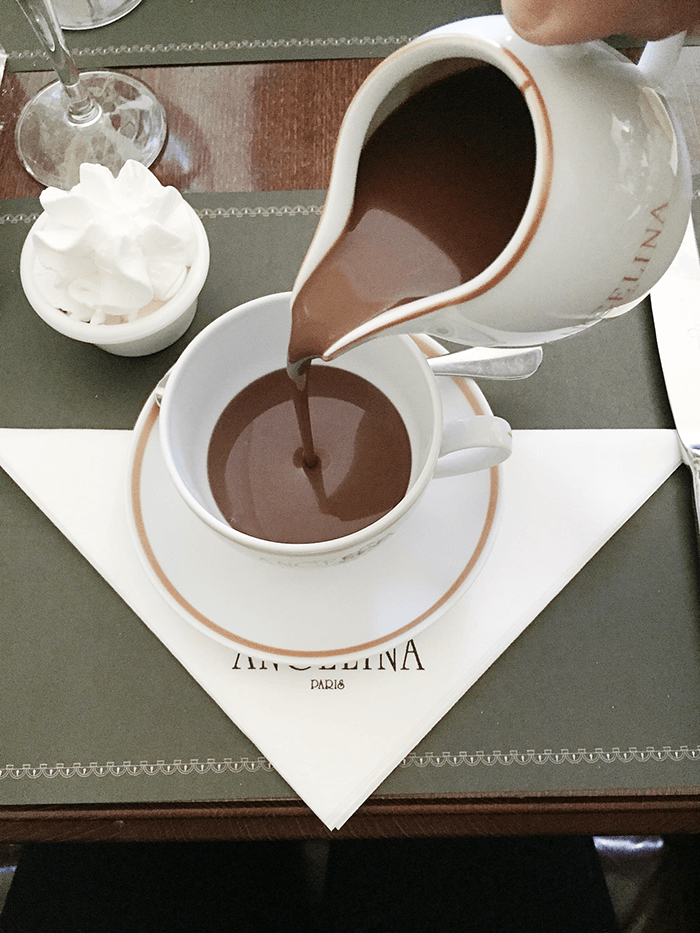 3 Turks, a Saudi, an Iranian, a German, a Mexican, 2 Koreans and an American walk into a room. Sounds like the makings of a funny joke but that’s actually the demographics of my class. Time went quickly with the unexpected visit from an old coworker and I went to class without even looking at the book.

The Parisian Metro system is so extensive that often you are below other tracks making WiFi an issue. While the stops go quickly there are still over 20 on my commute. Most Stations are about 2 minutes apart and I walk a half mile to the station. I could take a bus, but it just takes longer. Due to the issues with technology, you see most people reading while commuting. It’s very refreshing coming from a city where everyone was glued to their phones. The ride to the center of town would be a perfect opportunity for studying, but until now, I didn’t know where to begin.

Having a French husband has prepared me a little for class, but not to the extent that I should be and I honestly should have started sooner, but I was so happy to see a friend and it gave me the perfect excuse to stop working on the house and go see some of the sites. I was starting to think that I would not ever make it to the picturesque scenes of postcards and magnets.

In honor of my first day, Claude took me close to his restaurant to enjoy breakfast before he started work and I headed toward the library. Originally I had planned to visit Angelina witch is widely considered the best hot chocolate and croissant in town but with time escaping us we decided on a very chic L’Esplanade.

L’Esplanad is owned by one of the major financial investors of Restaurant Divellec witch is Claude’s new work home. Breakfast was a rare treat, it is not a bistro or Brasserie, It’s the kind of place that you image would be in Monte Carlo. Were the white cushioned seats and awnings contrast the sea. Not like the places near the museums or tourist attractions with bold reds, gold and greens. Hoarding wicker bottom tables too close together with overpriced food and bad service.

This oasis of sophistication host elegant guests with simple clothing with price tags were the decimal is in the wrong place for a commoner. You can’t help but wonder what these people do for a living other than look gorgeous in gracing us with their presence. We decided for the sake of professional development and the fact that I really just wanted a true hot chocolate; after a bad Nestles experience, that we would splurge and eat with the Demi gods.

My family often jokes that at least one person at every restaurant knows Claude and this day held true to form. The owner was there and was kind enough to pick up our bill. I just wish they had informed me sooner so I could have taken advantage of the situation, but perhaps that’s why they treated us.

I look forward to going to Angelina’s now that I have something to compare it too. In my history this was the best chocolate chaud I’ve had and I imagine the rest of the menu is just as amazing. After breakfast I was escorted on a quick tour of Claude’s new Restaurant. Like a parent on back to school night, he showed me all the ins and outs of what promises to be a highly sought after reservation. Now that it is out in the open and he has landed in a dream job, I can share a bit more. The family; from what I understand, is quit prestigious owning several restaurants between the father and son, all having several Michelin Stars. This particular restaurant was acquired and had a star prior to closing for 10 months to be revamped.

He came in on the opening crew as the Assistant Sommelier working directly with the the Head Sommelier, who is plans to leave in several months to open their new restaurant in Macau, China. The potential for growth is huge and the place is small enough for him to be the only Somm on the floor most of the time. They have had a soft opening and been turning people away, but many press have come and articles are already starting to appear and I guess he served the Prime Minister the other day as well.

He is very excited and happy and loves that even at lunch people drink. Admittedly, he is tired from the long days, currently he is working lunch and dinner. They give him a rather large break in the afternoon, and when the showers are up and running in the dressing room, he will most likely take that time to go run along the Seine River.

Since I mentioned of drinking at lunch, I have been exploring that opportunity as well. The first day on campus, I worked in the library for some time, then found lunch around the corner. After returning to find my classroom, I realized there is a cafeteria with appropriate student prices. Not to mention they sell beer and wine for 1.50 euros. Because again, why would you not drink at lunch?

As I already shared the cast that preforms in my classroom with exception of my professor, a very energetic almost Robyn Williams-ish man with a specialization in Phonetics. We spend much of the day ooh-ing and awing till we should like the sirens of the ambulances thru the city. I am trying to pretend I am Eliza Doolittle in My Fair Lady but the rain hasn’t fallen in Spain yet.

The first day felt alright, I thought perhaps I was in the middle of the range of ability in the room. Of course the Iranian, who has the most beautiful long hair; perfect figure and annoying personality is the smartest, and the teacher suggested she go up a level. Sarah felt compelled to sit next to me today, she must sense my hate for her and like a dog seeks approval. I promise not to give in and make her my best friend, and pray she isn’t at class tomorrow or I may need to bust out a Jewish star and ostracize myself more.

Today was my second day and I felt overwhelmed and on the brink of tears over a small quiz that I stared at blankly till Sarah tried to help me. I shrank into myself and was not as vocal as yesterday feeling that I have sunk to the bottom of the class along with the Koreans who only speak when directly asked too. I am beginning to see that this is not a joke and took pride in the fact that I was the only one in the room that really knew what a crayon was.

There have been several more opportunities for growth. I am tiring to stay away from the word challenge since I feel like I’m in one of the movies where an African is moved to the US to stare at a toilet not knowing how it works. I too have the hardest time with the simplest of things like the postal slip that was telling me to come back after 10 am for my Amazon order.

Although it took 2 visits and prevented me from getting into town early enough to get more work done, I am rewarded tonight with new down pillows. The Parisian style is a square and it just wasn’t working for me. I managed to pack a couple of my beloved Ralph Lauren pillow cases, so finally after close to a month, I get to sleep on my pillowcase’s again. It promised to be a better day tomorrow.